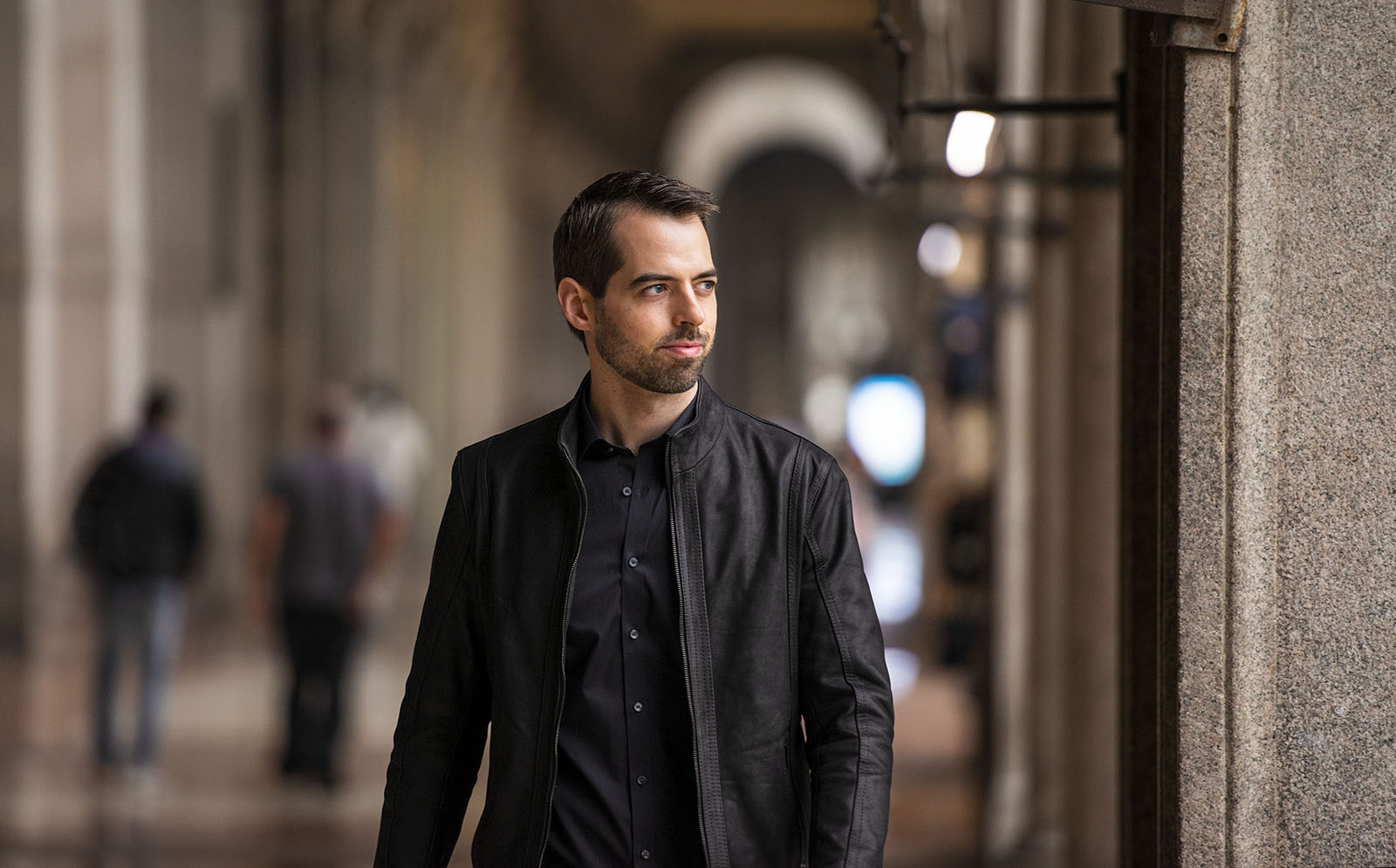 “Music for me is about discovering its story, traveling its journey and engaging the listener in an unexpectedly arresting experience.” 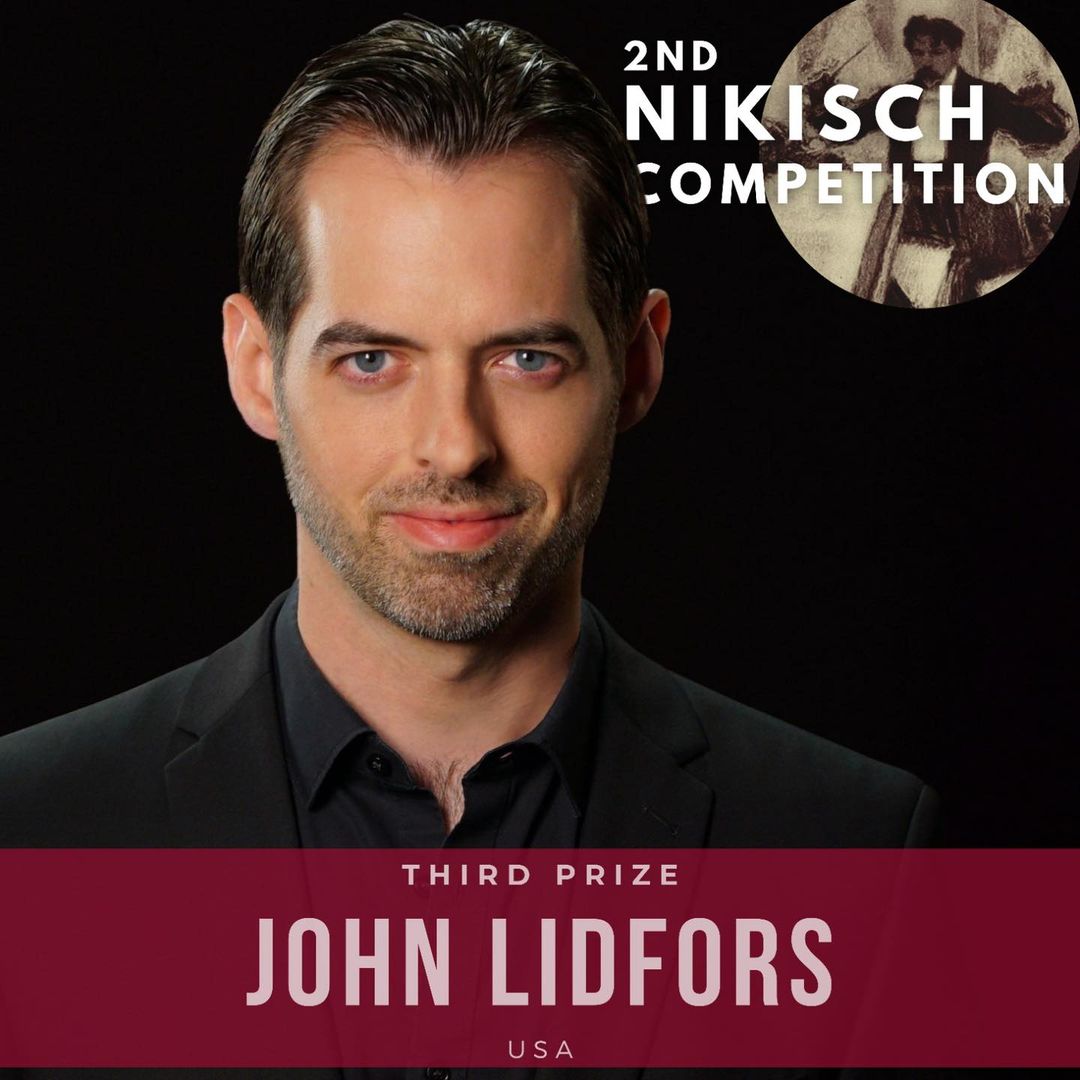 John Lidfors recently won third prize at the 2nd Arthur Nikisch International Conducting Competition in Sofia, Bulgaria in June 2022. The prize also includes an invitation back to Bulgaria for a performance with the Dianopolis Chamber Orchestra. 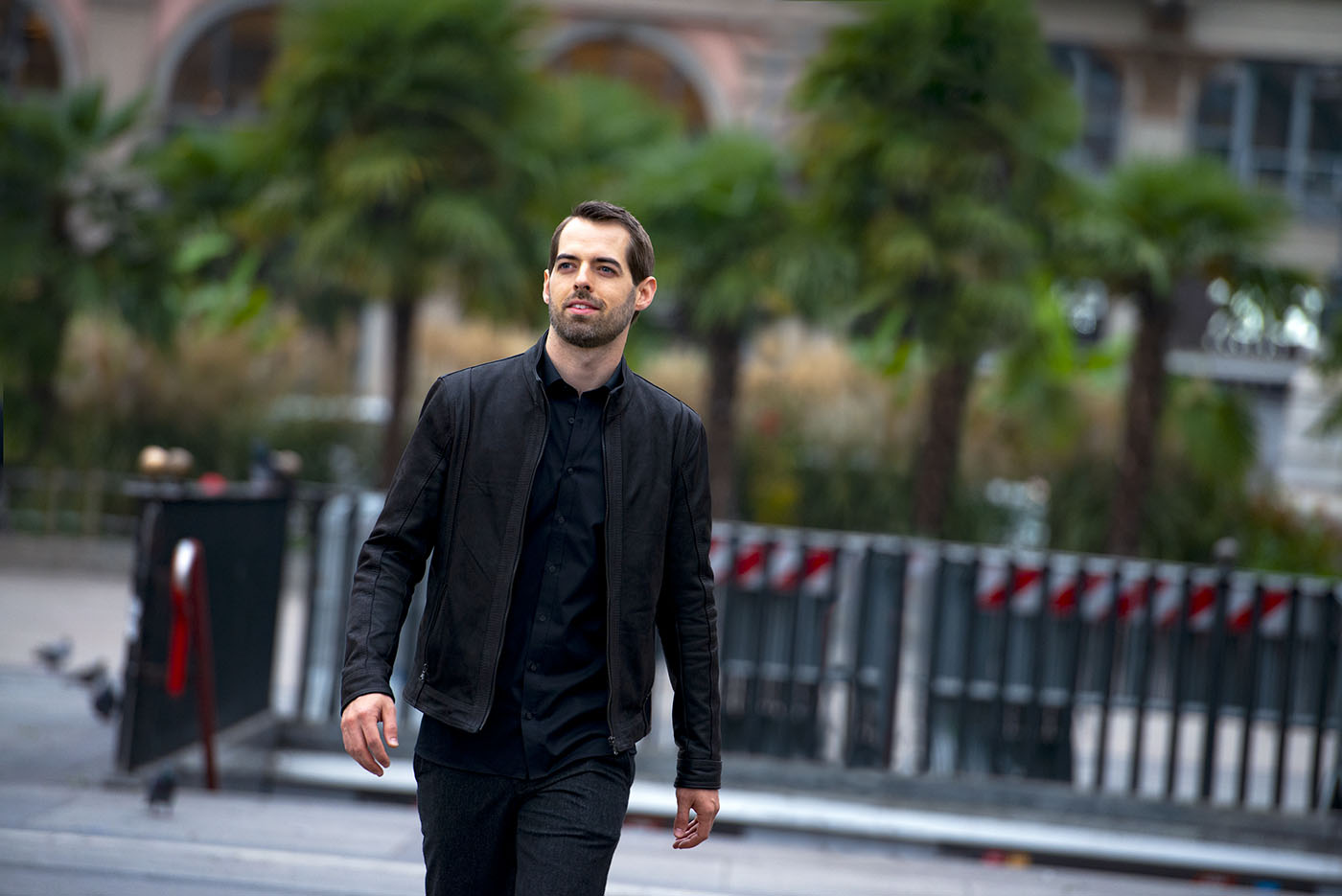 John Lidfors distinguishes himself as a conductor of penetrative and sensitive musicianship exhibiting an uncommon versatility across the orchestral and vocal spectrum. Third prize winner in the Arthur Nikisch International Conducting Competition and winner of the 2021 German Choral Conductor's Prize, he has debuted at the Berlin Philharmonie and the Vienna Musikverein concert halls.

Before his two-year tenure with the Bochumer Symphoniker as Assistant Conductor and Director of the Bochum Philharmonic Choir he founded the Orchester Ventuno in the Nuremberg music scene, winning awards for his contributions and promise in the arts.

As a musician John Lidfors takes a special interest in the works of Bach, Beethoven, Brahms, Mahler, Rachmaninoff and Pärt. His regard for performance practice across all periods of music and his conviction of the interpreter’s creative role in giving sound to the composer’s work are central to his musicianship.

In the orchestral field John Lidfors has performed with the Vienna Radio Symphony Orchestra, the Gstaad Festival Orchestra, the South Denmark Philharmonic, the Bochumer Symphoniker, the Brandenburgisches Staatsorchester Frankfurt, the Magdeburgische Philharmonie, the Brandenburger Symphoniker and the Bach-Collegium Stuttgart. Aside from the concert stage he has also worked with the Deutsches Symphonie-Orchester Berlin, the Komische Oper Berlin, the Staatstheater Cottbus, the Colorado Symphony and the San Diego Symphony.

Equally proficient in choral music John Lidfors has led performances of choral-orchestral works including Haydn’s Creation, Mozart’s Requiem, Händel’s Messiah, Honegger’s King David, Stravinsky’s Symphony of Psalms, as well as numerous a cappella works such as Palestrina’s Missa Papae Marcelli. As a fellow of the German Music Council’s Conducting Forum he has worked with the RIAS Chamber Choir, MDR Leipzig Radio Choir, WDR Radio Choir Cologne and the Gaechinger Cantorey of the Internationale Bachakademie Stuttgart. Additionally, he has performed with the Berlin Radio Choir, ChorWerk Ruhr, the Philharmonischer Chor Berlin and the Oregon Bach Festival Chorus. 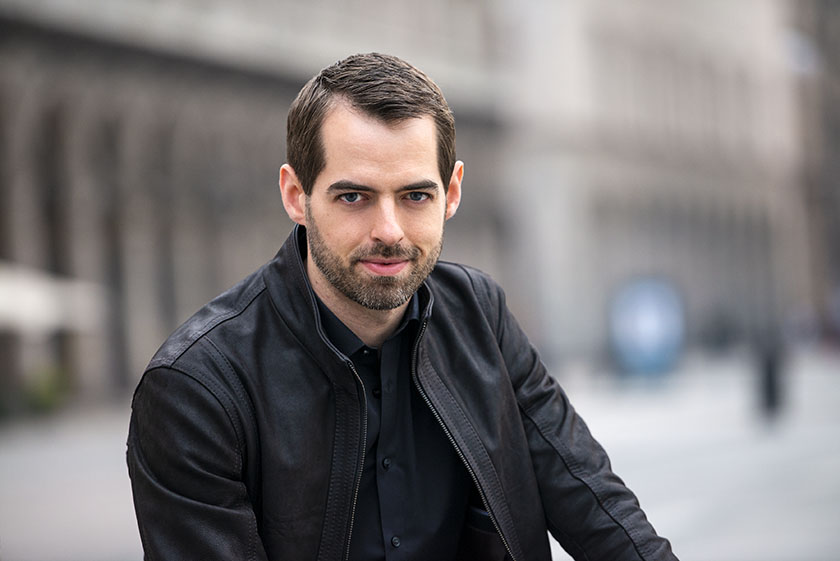 “What especially appeals to me about conducting is the way I can impact the musicians’ playing through my gestures as if I were a potter shaping a vessel of sound.”

Deepening his fascination with Italian opera John Lidfors studied with Riccardo Muti at the 2018 Riccardo Muti Italian Opera Academy in Ravenna, Italy, focusing on Verdi’s Macbeth. In Bochum he has assisted on staged productions of Parsifal and Hänsel & Gretel. Previously, he served as assistant conductor of the Aspen Opera Company. In 2017 he was closely involved in preparing the world premiere of the chamber opera Caliban by Moritz Eggert in a production of the Amsterdam-based company Operafront with Lotte de Beer, Steven Sloane and the Ensemble Asko|Schönberg. Through the International Conducting Academy Berlin he has also conducted opera excerpts by Mozart and Puccini with the Komische Oper Berlin and Staatstheater Cottbus. 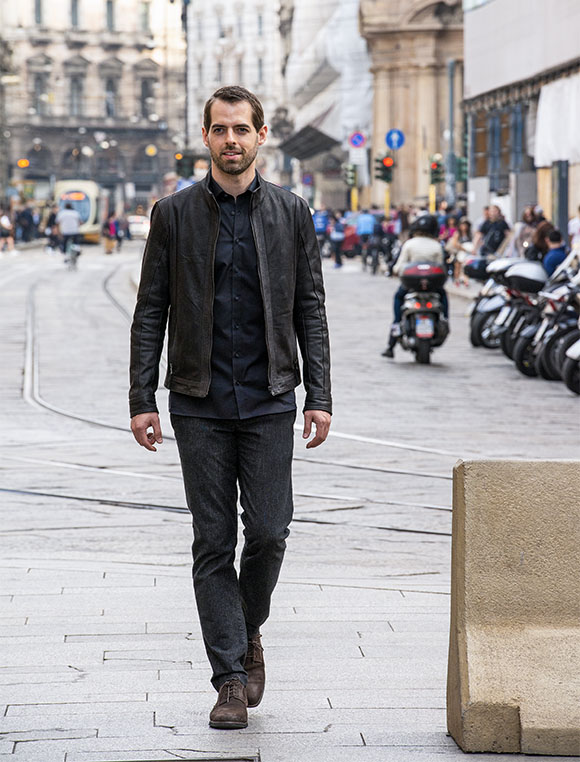 Descended from several generations of visual artists, John Lidfors was born to American parents living in Germany. He learned piano and violin from a young age and later became a violinist and concertmaster in the Bavarian State Youth Orchestra. There he had the opportunity to play under maestros such as Mariss Jansons--experiences that were defining for his musical interest and which awakened his passion for conducting.
John Lidfors went on to study orchestral and choral conducting at the University of Music and Performing Arts Vienna and in 2017 completed his postgraduate training at the Berlin University of the Arts. He further refined his artistry at the Aspen and Gstaad Conducting Academies and in masterclasses with David Zinman, Jorma Panula, Simon Halsey and Johannes Schlaefli.
‍

Giving young people access to classical music performed live has from the beginning been a key focus of the Orchester Ventuno that John Lidfors founded in the Nuremberg region in 2012. In addition to its regular concert activity John Lidfors has organized outreach visits to elementary schools with interactive performances for hundreds of children, many of whom never heard a live orchestra before. The musical and educational success of this venture is reflected in the enthusiastic responses at the school concerts, in various festival invitations and in the cultural advancement awards John Lidfors was presented with by the Region of Middle Franconia and the City of Fürth.